Islamabad is the capital city of Pakistan, and is federally administered as part of the Islamabad Capital Territory. Built as a planned city in the 1960s to replace Karachi as Pakistan’s capital, Islamabad is noted for its high standards of living, safety, and abundant greenery.

Islamabad remains a city where people come from all over the country to enjoy its peaceful, noise-free atmosphere with a lot of greenery and nice surrounding scenery. It also serves as a base camp for people from the south and coastal areas like Karachi visiting valleys like Swat & Kashmir Valley. Islamabad consists of mainly Federal Government offices, Parliament House, the official residences of the President and Prime Minister along with the Diplomatic Enclave, an area next to the Parliament House dedicated to foreign embassies. Located within the Islamabad Capital Territory. The population of the city has grown from 100,000 in 1951 to 1.15 million as of 2011. 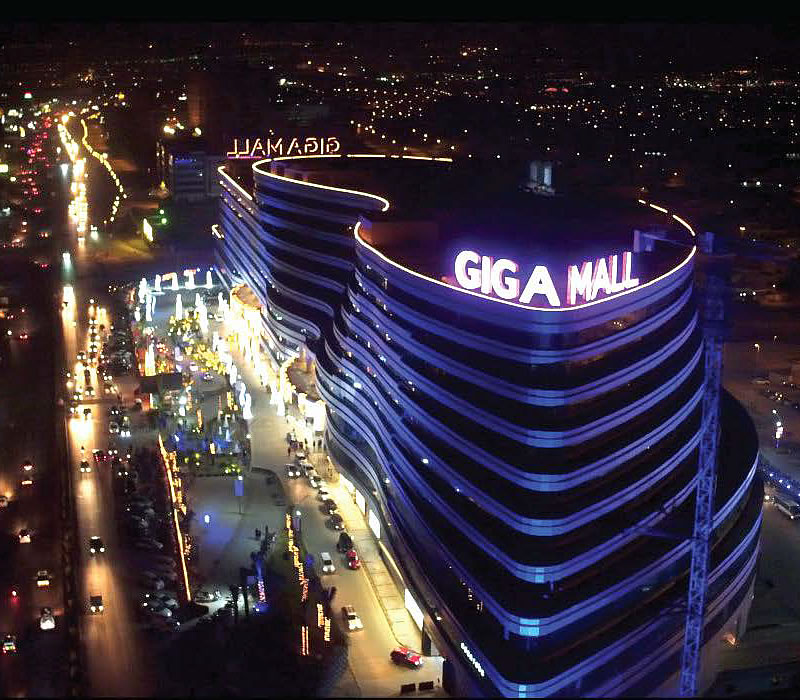 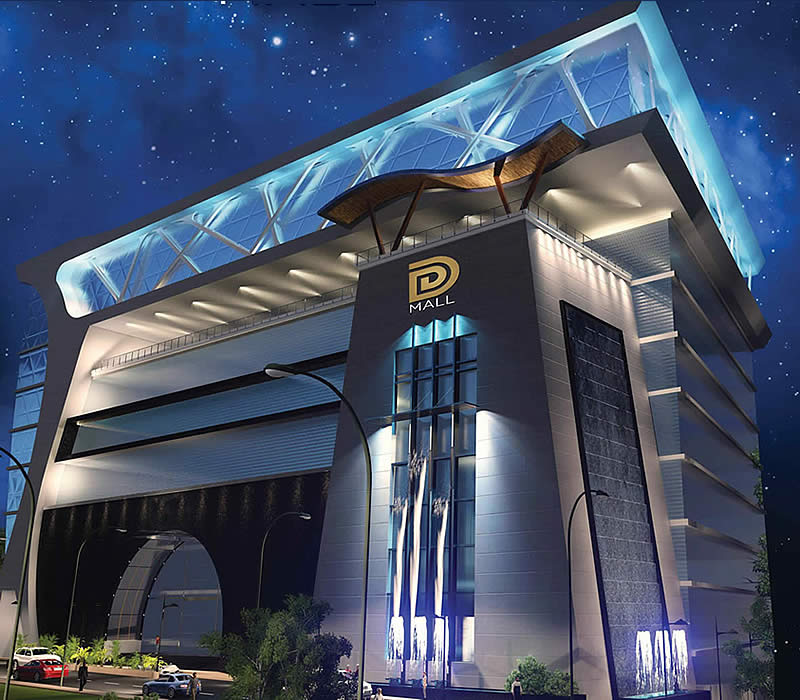 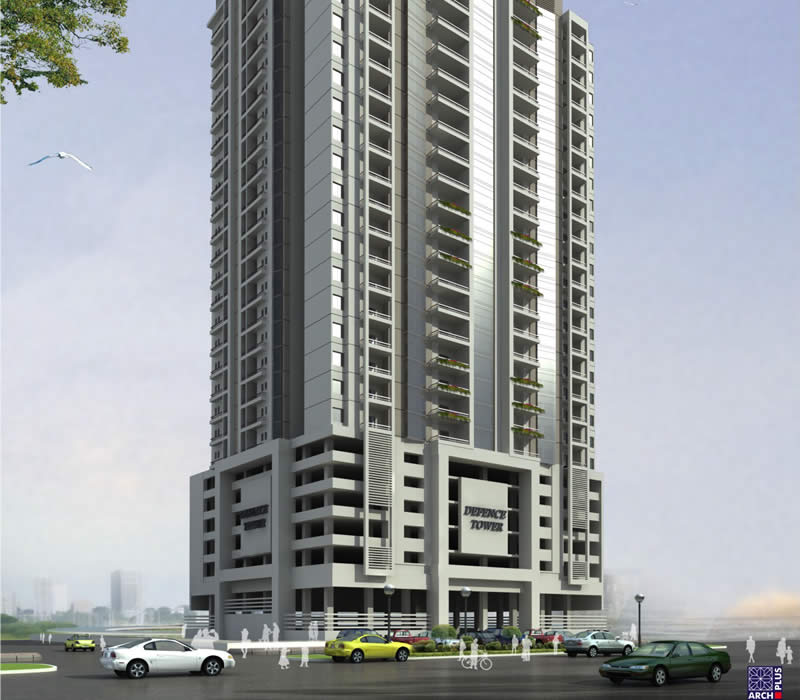 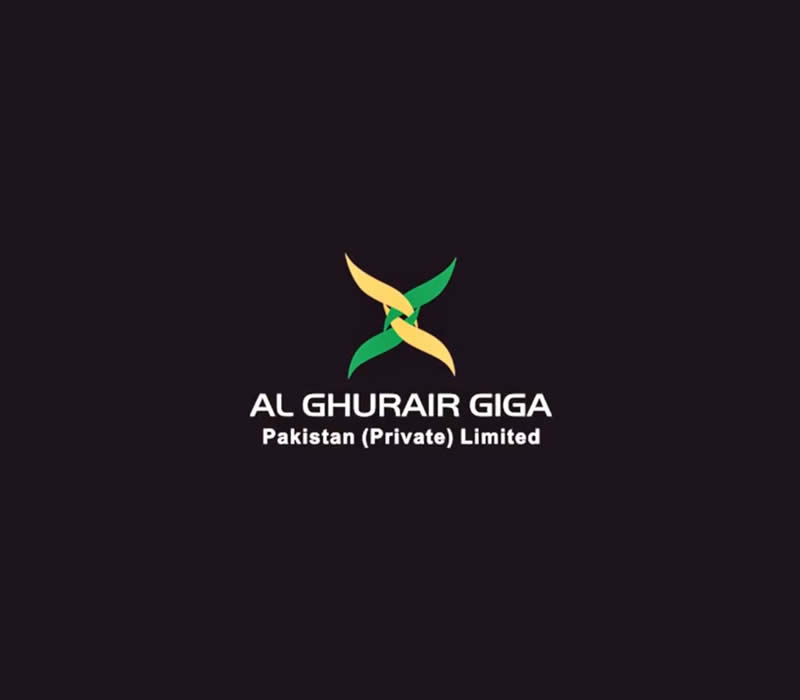 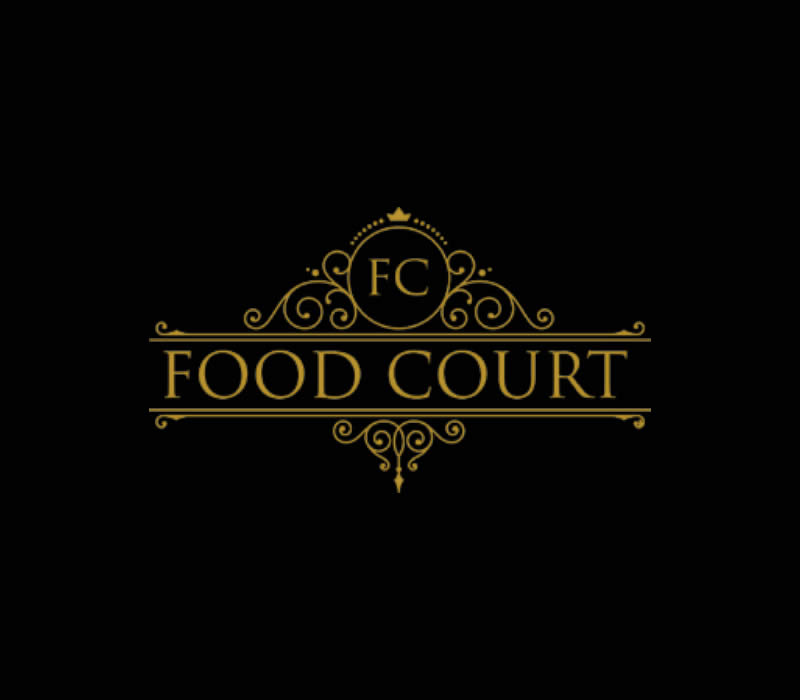 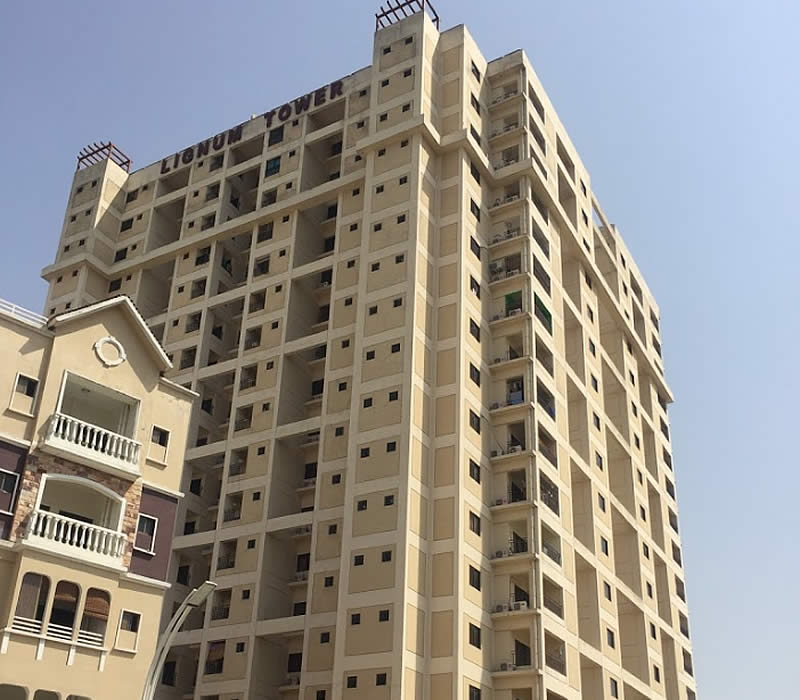 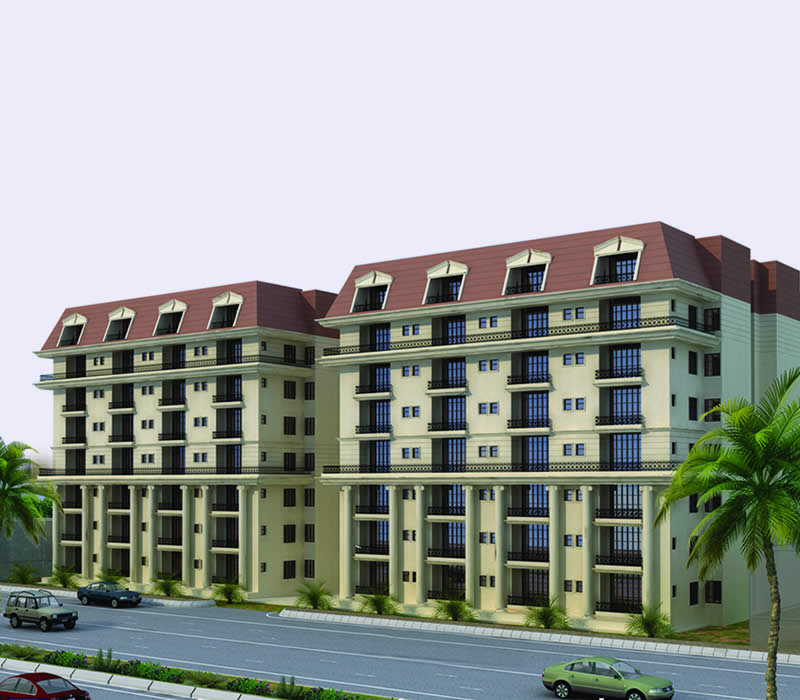